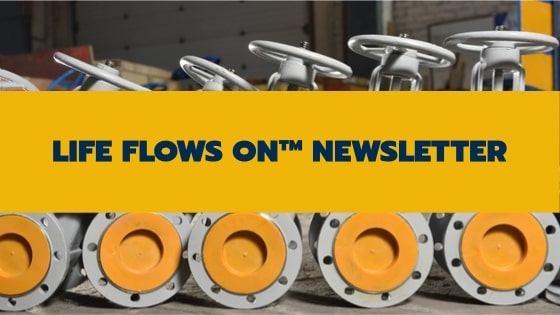 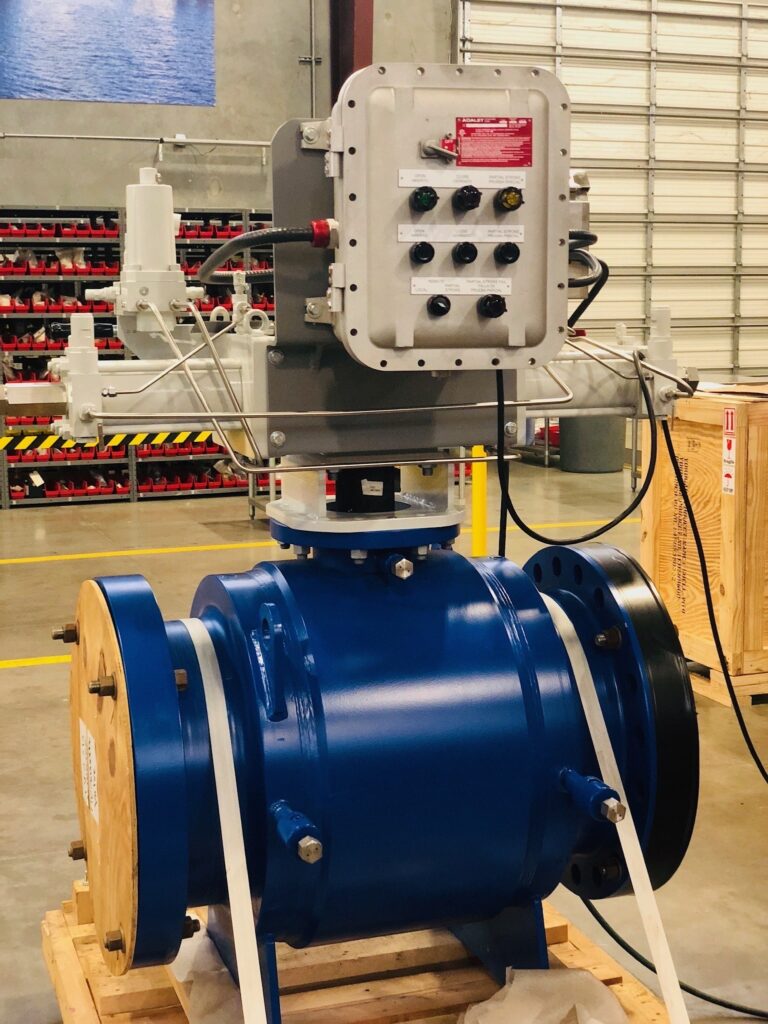 When there’s something in the pipeline, making sure everything is running well is essential. And, in the case of a pipeline itself, checking for any leaks or mechanical failures is vital but often a challenge. What if you could send someone with a set of mechanical tools to test the valve remotely? That’s the idea behind partial stroke testing, and it’s both cheaper and safer than sending someone in person. But there are two types of testing methods, mechanical and electric. So what’s the difference?

We’ll take a look at both types of testing, which will help you decide which is more suitable for your needs.

What Is Partial Stroke Testing?

The process involves closing the valve to a small opening approximately halfway through the stroke of the valve handle. A partial stroke test is essential in ensuring you can find any mechanical issues before they become critical and damage or lose the product.

Partial stroke testing of a valve is particularly necessary on steel pipelines and valves. These often get subjected to high wear rates, which worsen in multi-product working conditions.

Use Cases of Partial Stroke Testing

Most tests carried out on steel valves occur at power-to-gas (P2G) sites. In particular, sites where there has been a marked increase in wear and corrosion over the past five years.

Another area where testing that is useful is the testing of actuators. These actuators come in two types, rotary and linear. These are crucial to the operation of valves and, if they fail, could cause a major issue at a plant.

What Is Mechanical Partial Stroke Testing?

Partial stroke testing is often manual, as it’s workable for most workers to do. This may appeal more to a controlled environment. But, that can be time-consuming and expensive when done on a large scale.

How Does Mechanical Testing Work?

The testing procedure involves a mechanical valve and a rotating cylinder. The valve itself attaches to the cylinder via a single point of attachment.

This attachment enables easier replacement. Once replaced, the testing will also need redoing on the same assembly.

Mechanical testing is manual and beings by attaching two handles to either end of a cylinder, like a bicycle wheel design. There are mechanisms in place that link the handles together and allow them to rotate.

Once the manual pumping finishes, the valve will have a partial closure. The operator sets the degree of this closure to ensure a 0% spurious trip rate.

The remaining part of the stroke uses an electrical or pneumatic actuator. This actuator assists in opening and closing valves.

What Is Electric Testing?

Electric testing is a more complicated process compared to mechanical partial stroke testing. It involves using a control box. This box needs attaching to the end of the actuator that opens and closes the valve.

This testing occurs from a distance. That’s because there needs to be someone monitoring the entire process from afar.

They can do this using a control box. The control box sends data and collects extra data through monitoring sensors. These sensors include pressure sensors.

In most cases, electric partial stroke testing requires a skilled technician to carry out the process, increasing the cost. But it’s still much cheaper than replacing them if there’s a fault found during testing.

When To Use Each Test Type

Certain factors help decide whether you should use mechanical or electric. The main one is the potential risk of a full-plant shutdown. If the failsafe valve is on the test, then mechanical will ensure that the valve doesn’t close too much that it triggers the sensors, activating an alarm signal.

Mechanical tests are more often found in multi-valve tests. That’s most true in precision control systems such as a metering valve. In contrast, electric tests get used most for testing a single valve.

Unlike mechanical, electric tests don’t have a 0% spurious trip rate. Thus, they’re the go-to choice for valve testing that doesn’t involve shutdown valves. Yet, these systems often need a high level of data to diagnose any potential issue within the system.

Partial stroke testing is a simple test method. It’s carried out using both mechanical and electric methods, depending on the use case.

It’s essential in ensuring the integrity of valves. This allows safe maintenance without affecting the operation of the plant.

It’s safe to say that mechanical is the test of choice if you’re testing a shutdown valve. But other types of valves and actuators you choose depend on many factors. Which one you’ll choose will depend on your specific use case.

So if you need any valves or equipment to help your pipelines flow smoothly, then get in touch with us today!